Postponed until August 2021 – Dates to be confirmed 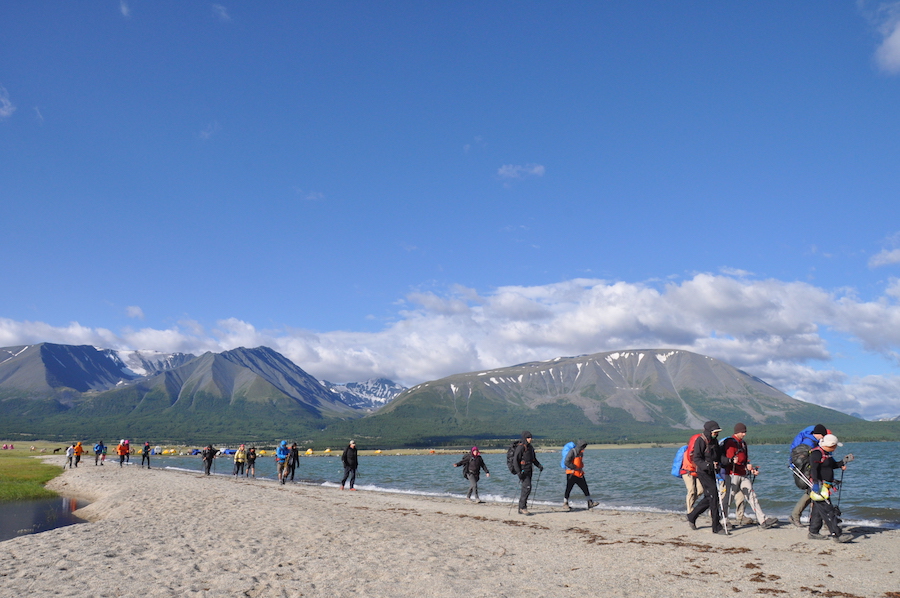 The Altai Mountain Range is located in one of the most beautiful, pristine and remote parts of the world, stretching across the very centre of Central Asia between China, Mongolia, Kazakhstan and Russia, and standing at the junction of several natural zones and cultures. Few foreigners ever venture to this corner of the world. Those that do, see a variety of stunning high mountain landscapes and immense open spaces, all framed by snow-covered peaks. 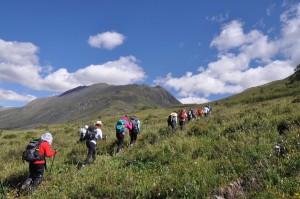 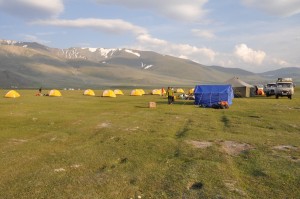 Many rare and threatened animals, and plants live in the region with at least 73 mammal species including the elusive snow leopard, the Altai ibex and the argali (a mountain sheep with large ram horns), lynx, wolf and bear. The Altai also harbours a rich bird life of over 300 species including the black eared kite, tawny and imperial eagle, saker falcon and demoiselle crane. In addition, a multitude of bird species use the Altai lakes as resting points on their semi-annual migration between India and Northern Europe. Native fish include the grayling and the lenok.

The return flight gives us an enforced 12 hour 35 minute stopover in Beijing. To make best use of that time, we can book on to a visa free tour that takes in the great Wall of China, Tiananmen Square and the Forbidden City at a cost of $80. I think that would be preferable to sitting in the airport for that length of time.

3 thoughts on “The Altai Mountains of Mongolia – August 2021”